The event commenced with the hoisting of the National Flag by Mr. M.L.M. Anver Ali (A.D) and the National anthem was played. Then, two minutes of silence was observed to commemorate the members of the Armed Forces and Police, who sacrificed their lives to safeguard the sovereignty, integrity, and unity of Sri Lanka. All staff members of the Dept. of MRCA took oaths that they would carry out their duties efficiently, and productively, with firm determination, utmost dedication, honesty, and loyalty to the public as per the guidance of the Government.

Mr. M.S. Ala Ahamed, Assistant Director of the Department of MRCA spoke on the importance of serving the people and the Government of Sri Lanka as honest, service-minded, and people-friendly employees. He also emphasized that all staff should work effectively and efficiently to overcome the prevailing economic crisis of our motherland presently facing. 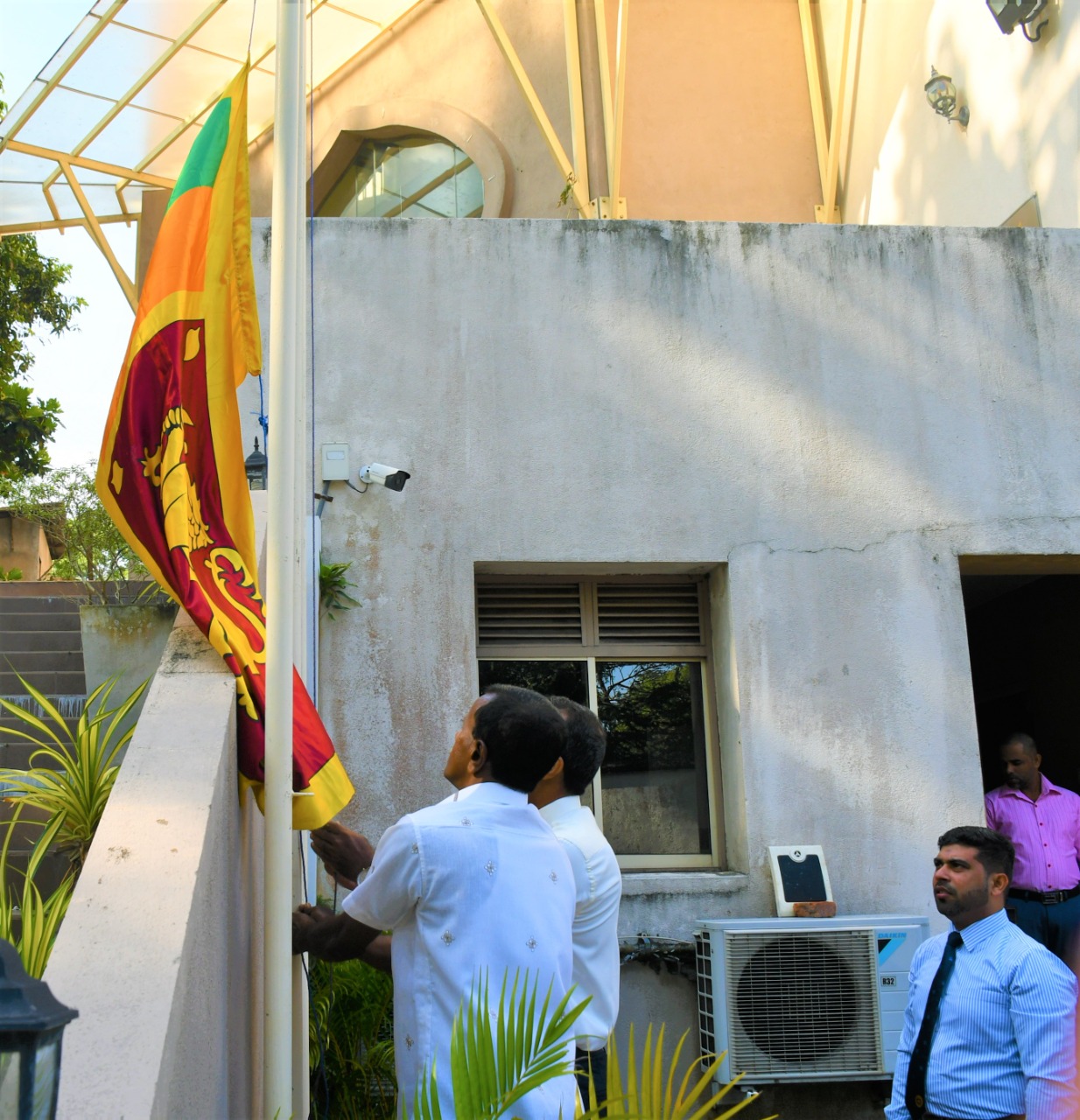 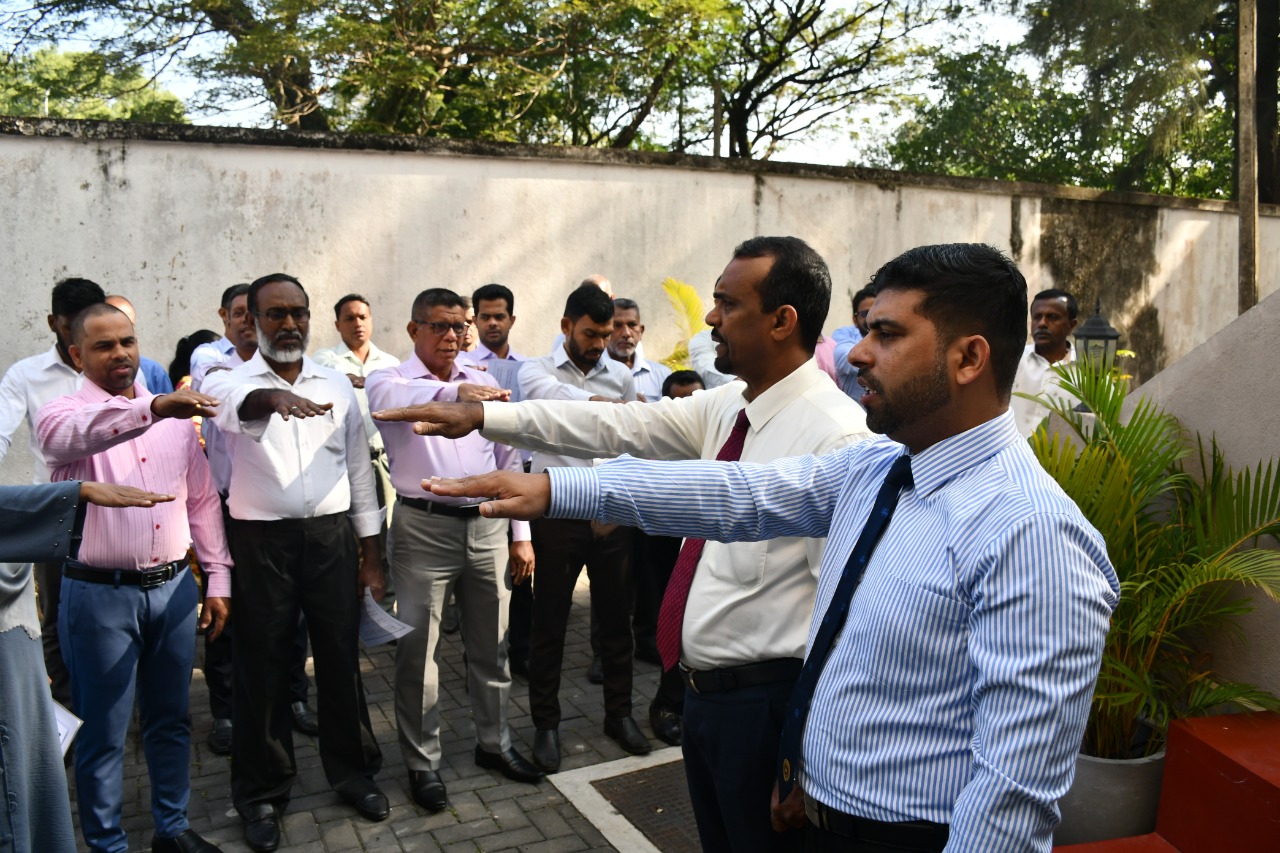 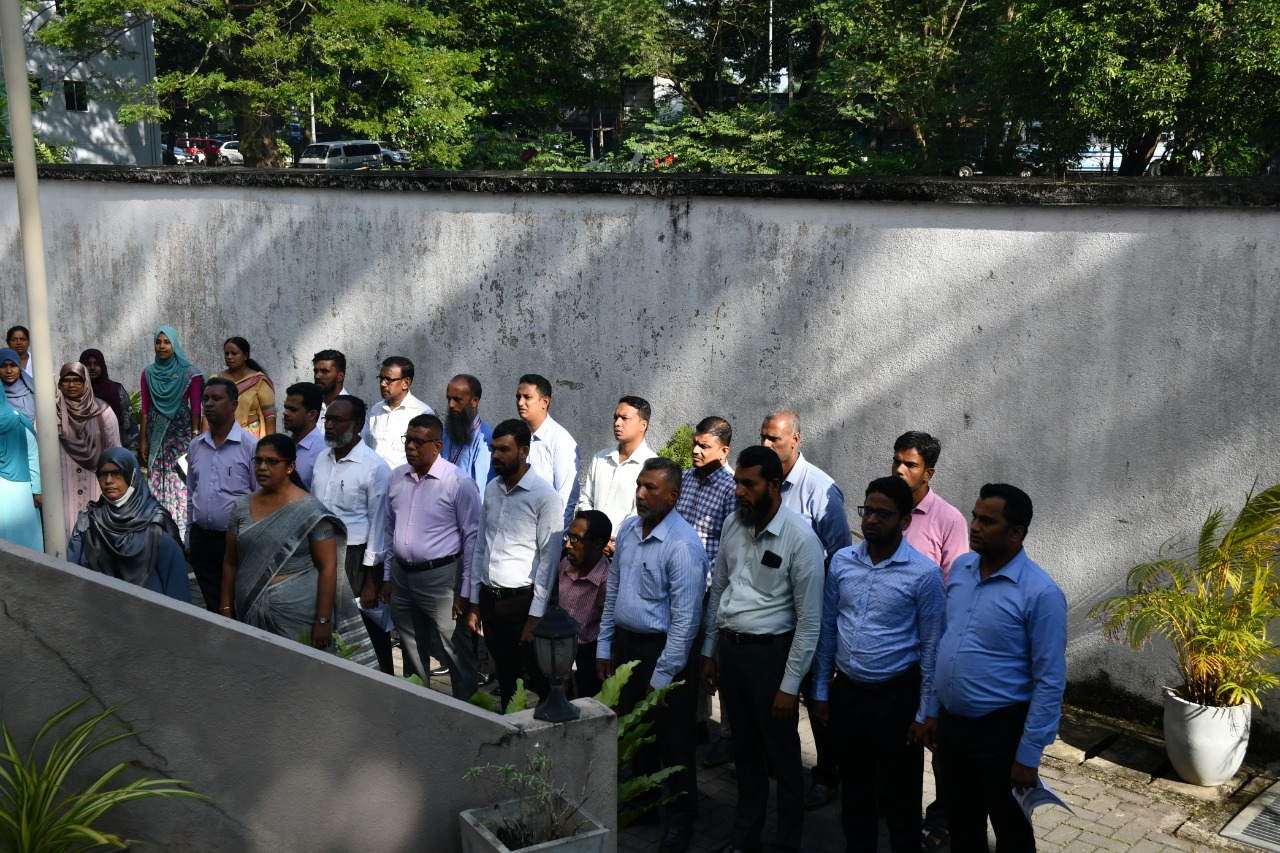 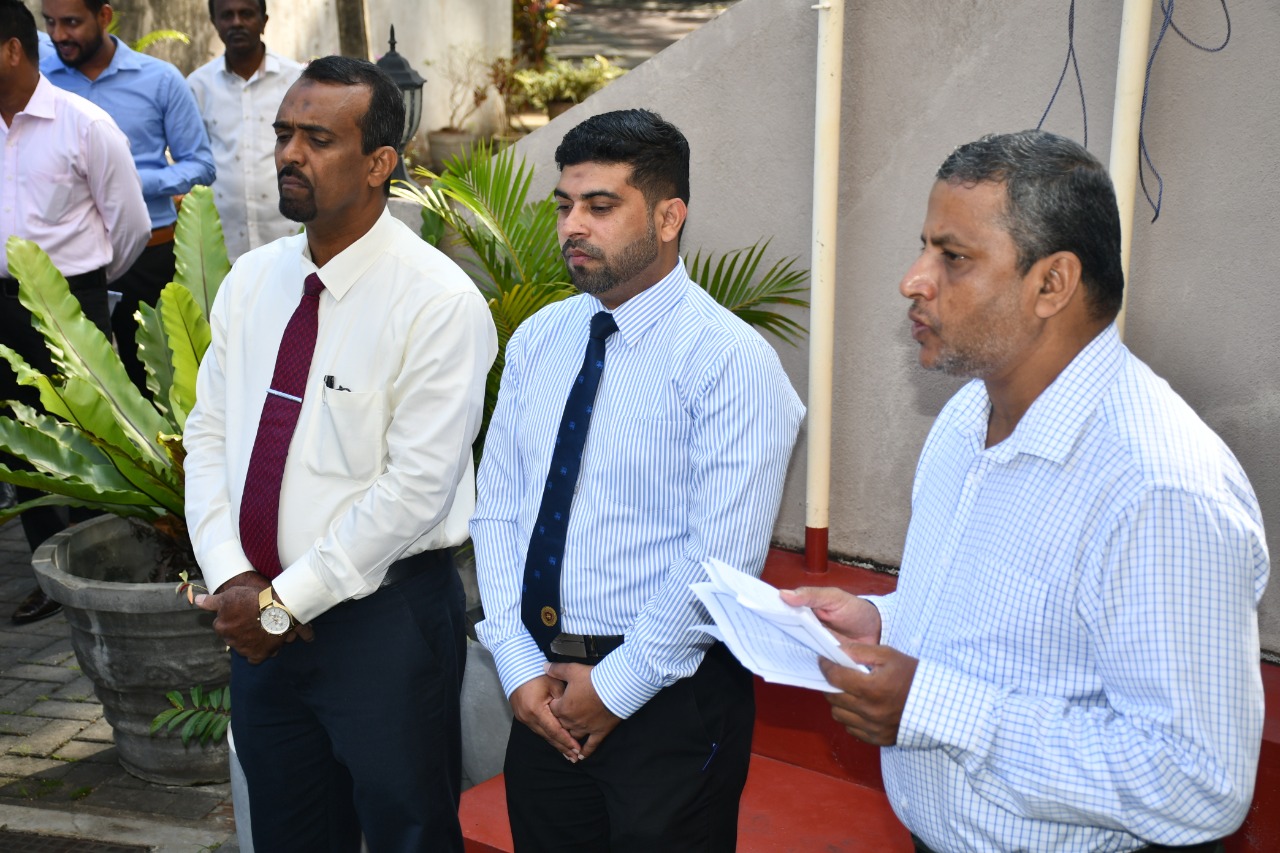 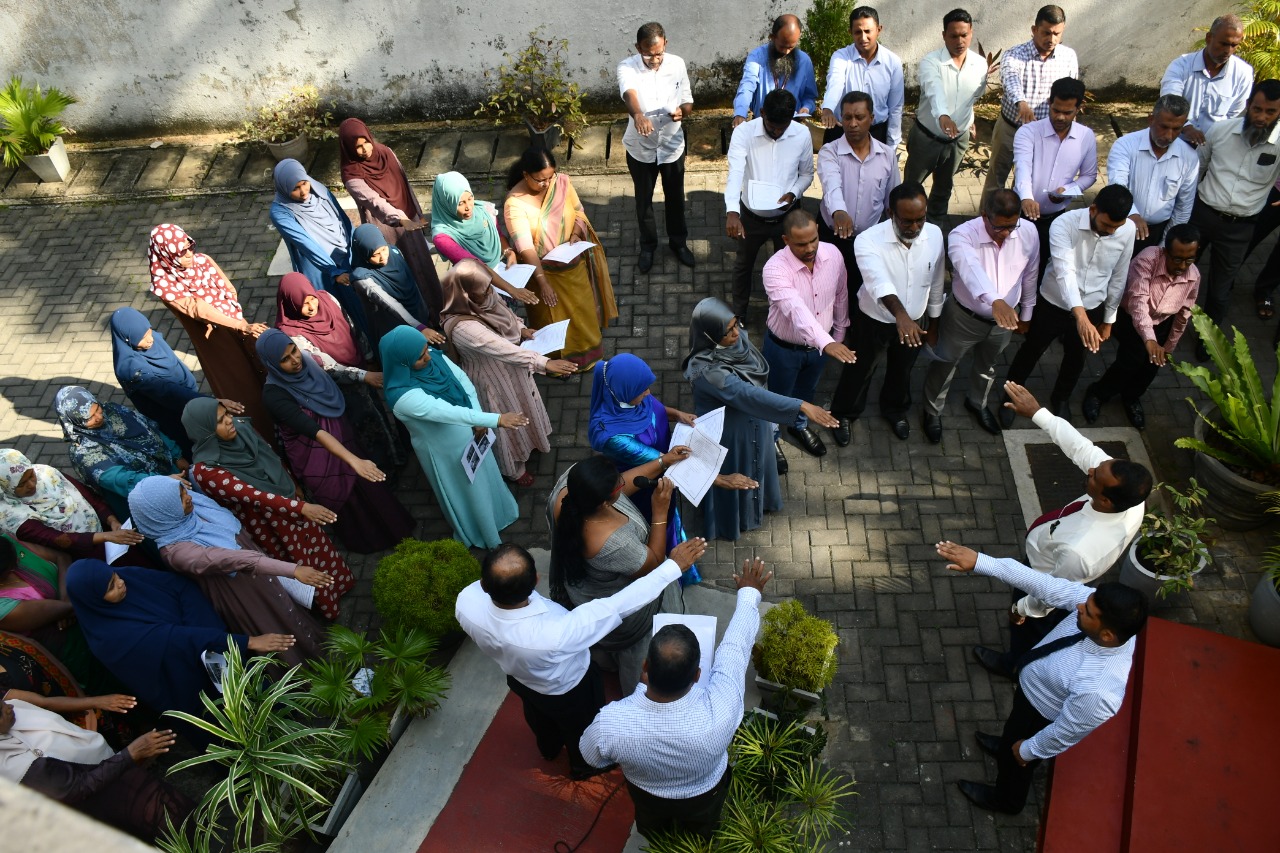 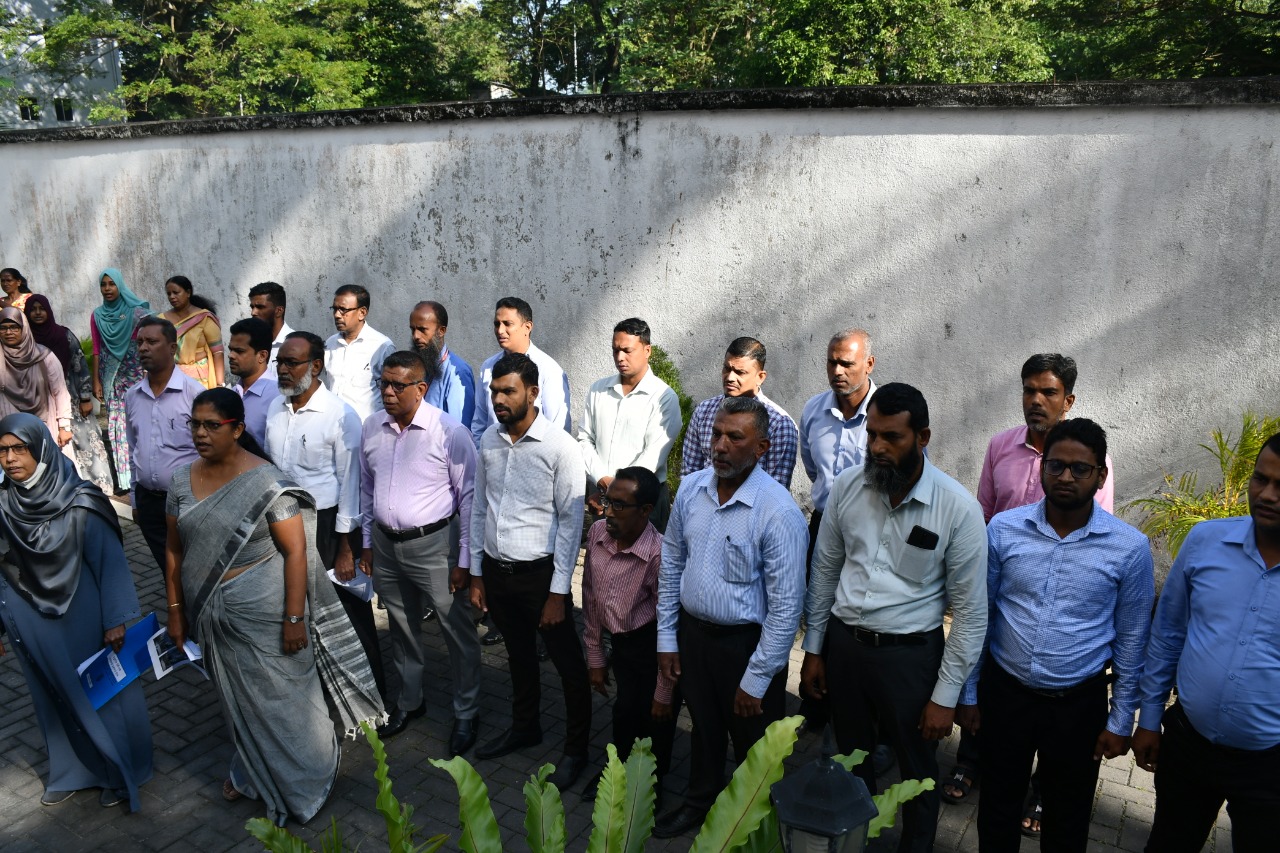 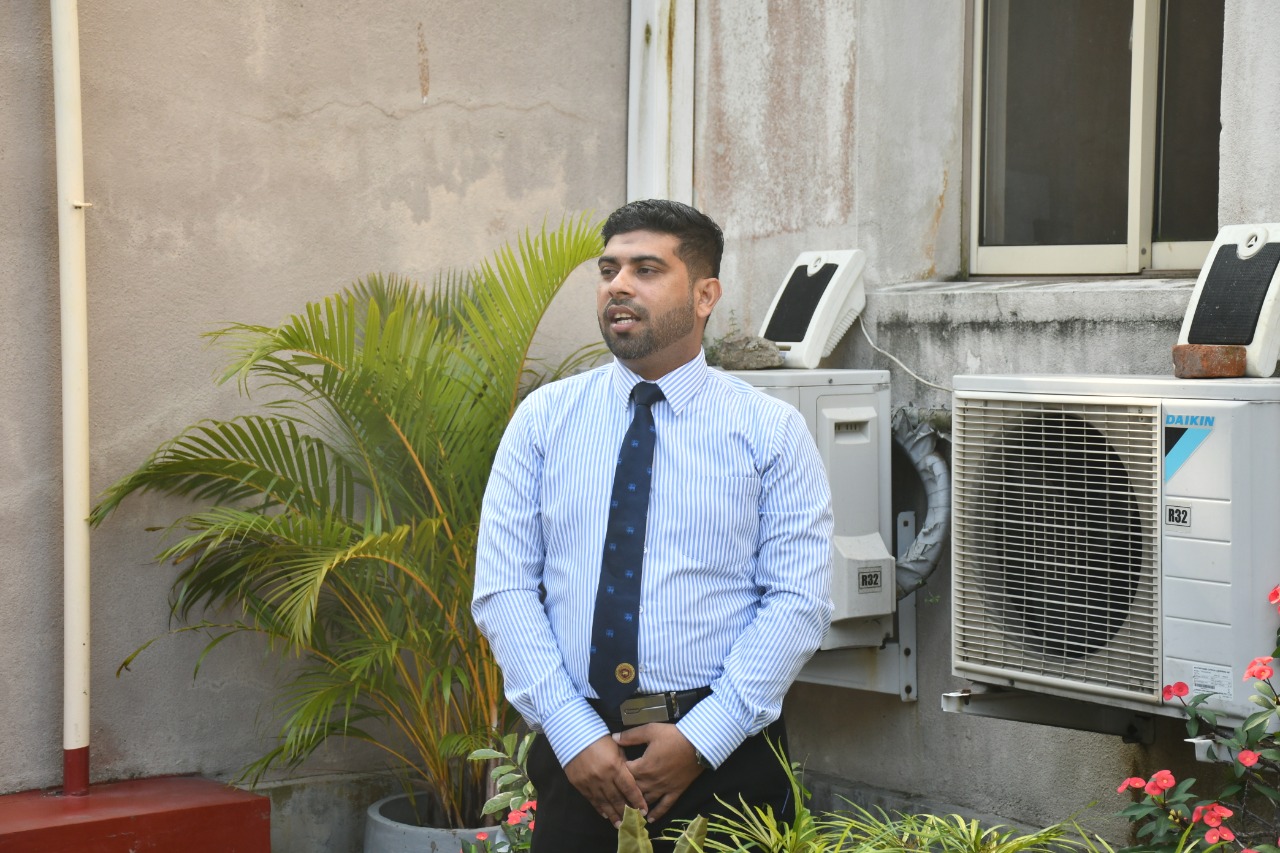