Hon.  Minister of Buddhasasana Religious and Cultural Affairs welcomed the Religious Leaders and thanked them for paying a courtesy  call on him.  Hon. Minister reiterated  the important role  that could be played  by Muslim Religious Leaders  and the Mosques   to support the Government  in the current  economic  situation  particularly  to overcome  shortage of food.

The Religious leaders thanked the Hon. Minister for giving them an opportunity to meet the Hon. Minister and informed him that religion of Islam promotes agriculture and home gardening and that it is stated in the Holy Quran and that there have been several sayings of Prophet Mohammed in this regard.

The religious leaders assured the Hon. Minister that they will support the Minister’s initiatives which would be beneficial to all Communities in Sri Lanka. Hon. Minister handed over the letters to the Religious leaders requesting them to promote the Home Gardening under the concept of “A better Tomorrow from Righteous Farming” National Program of Expeditious Food Crop Production – 2022” 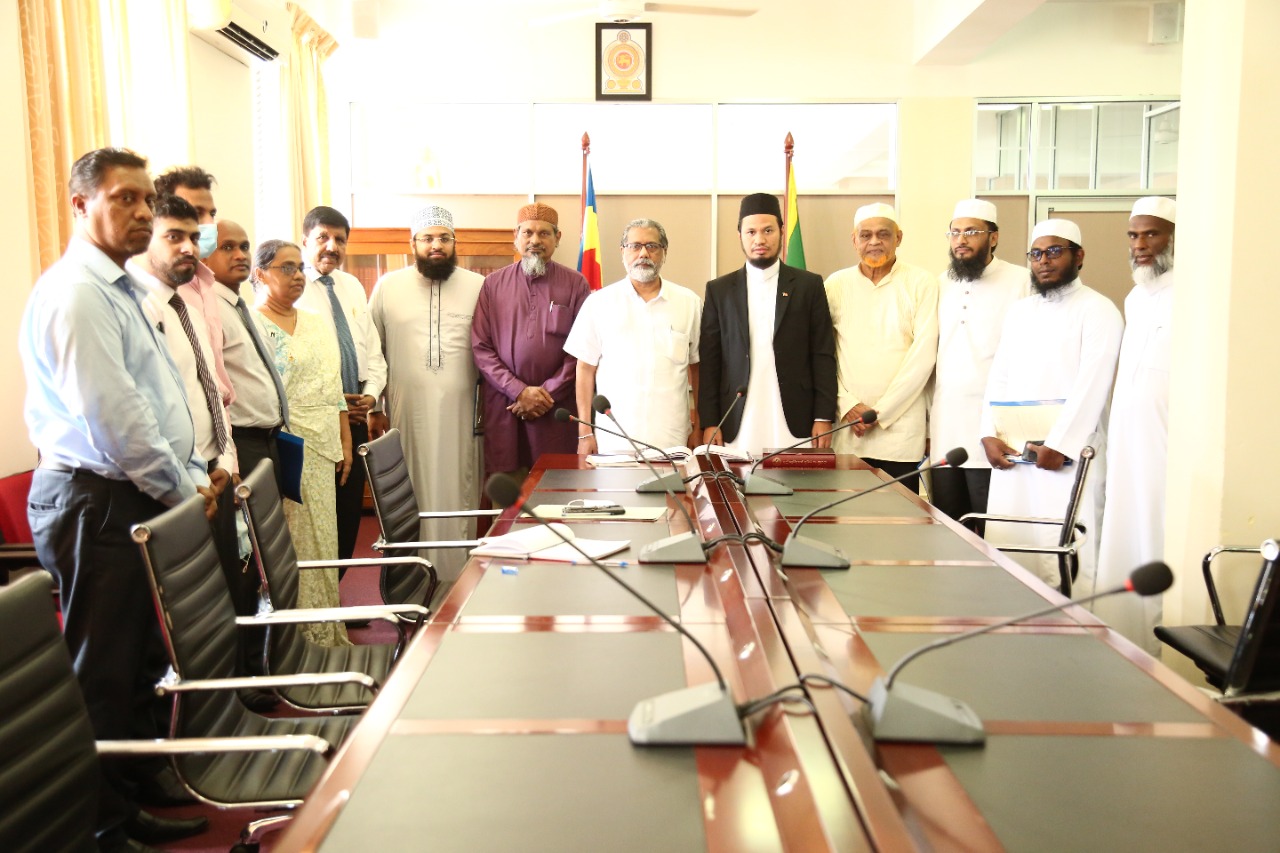 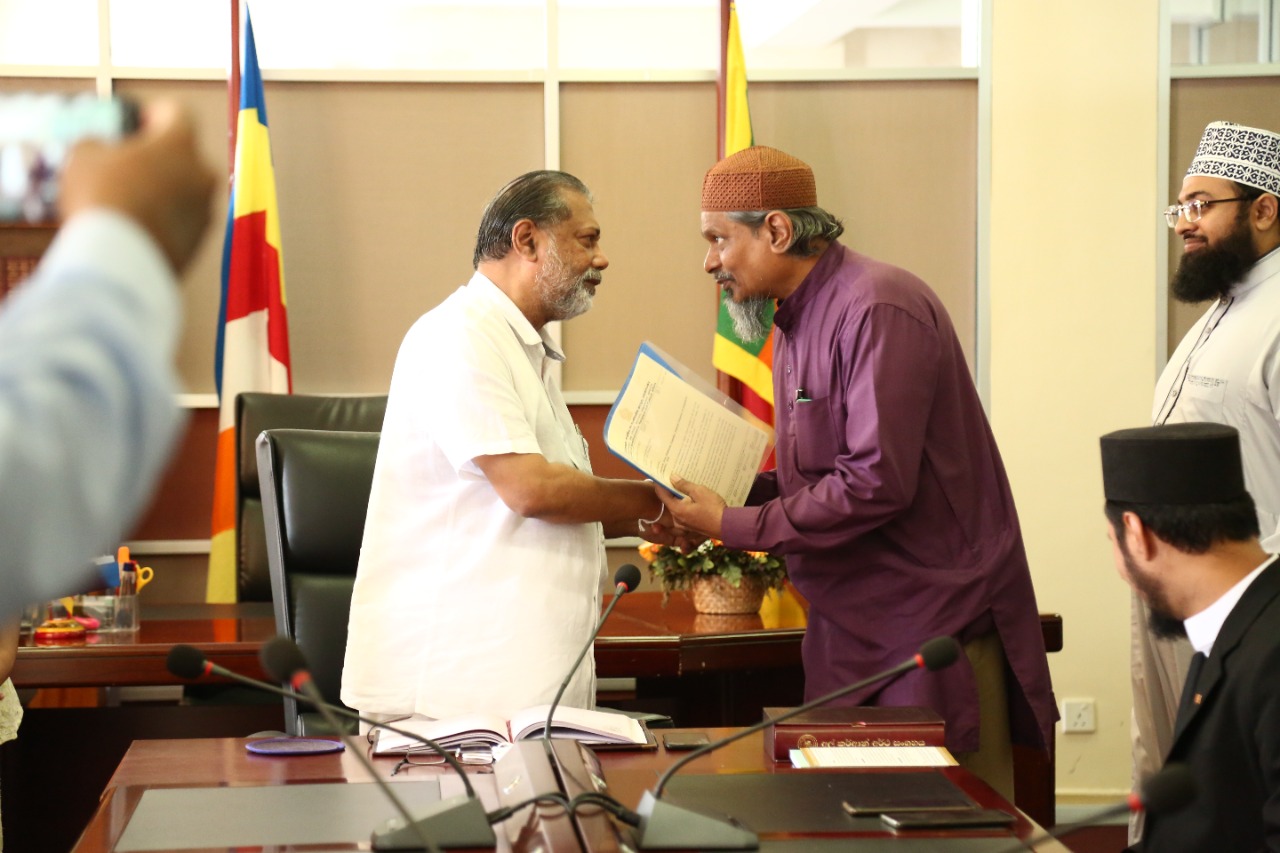 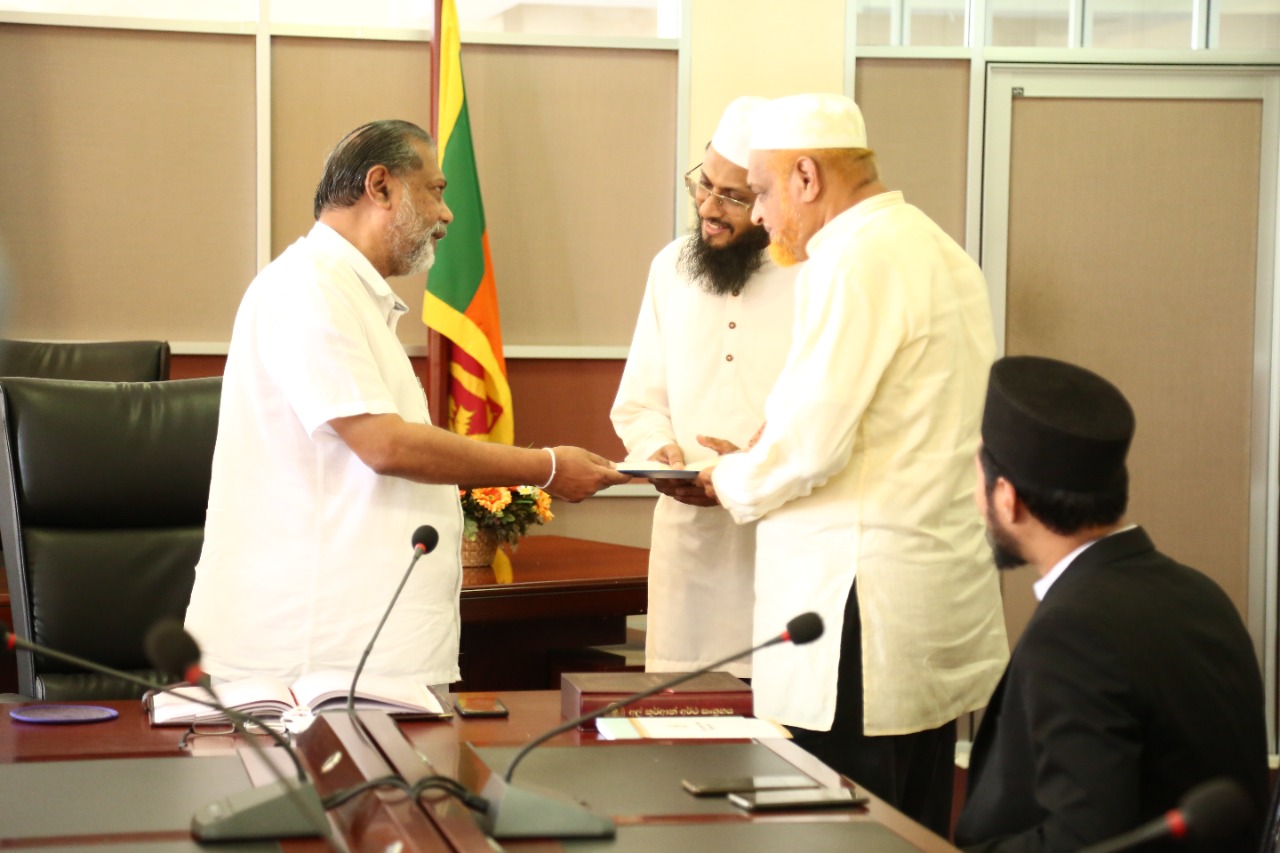 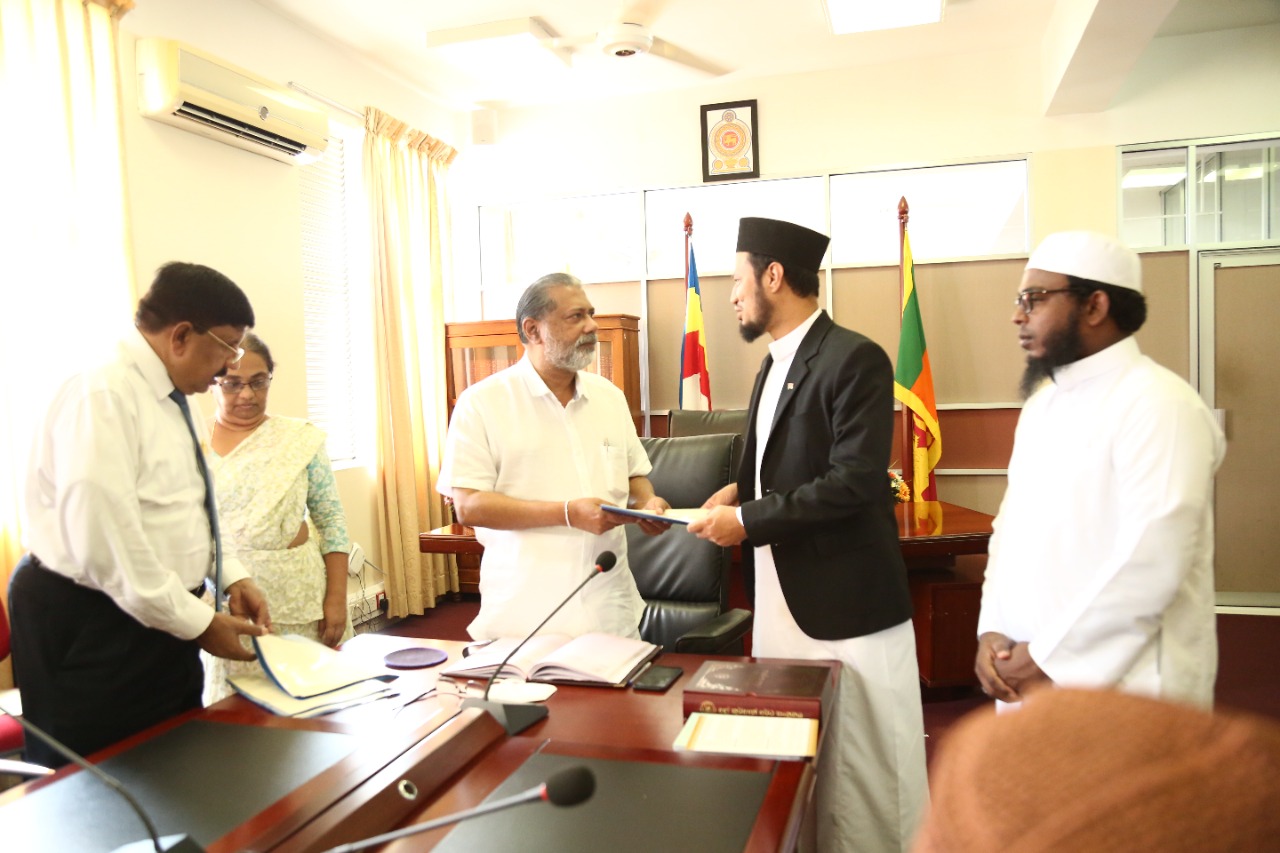 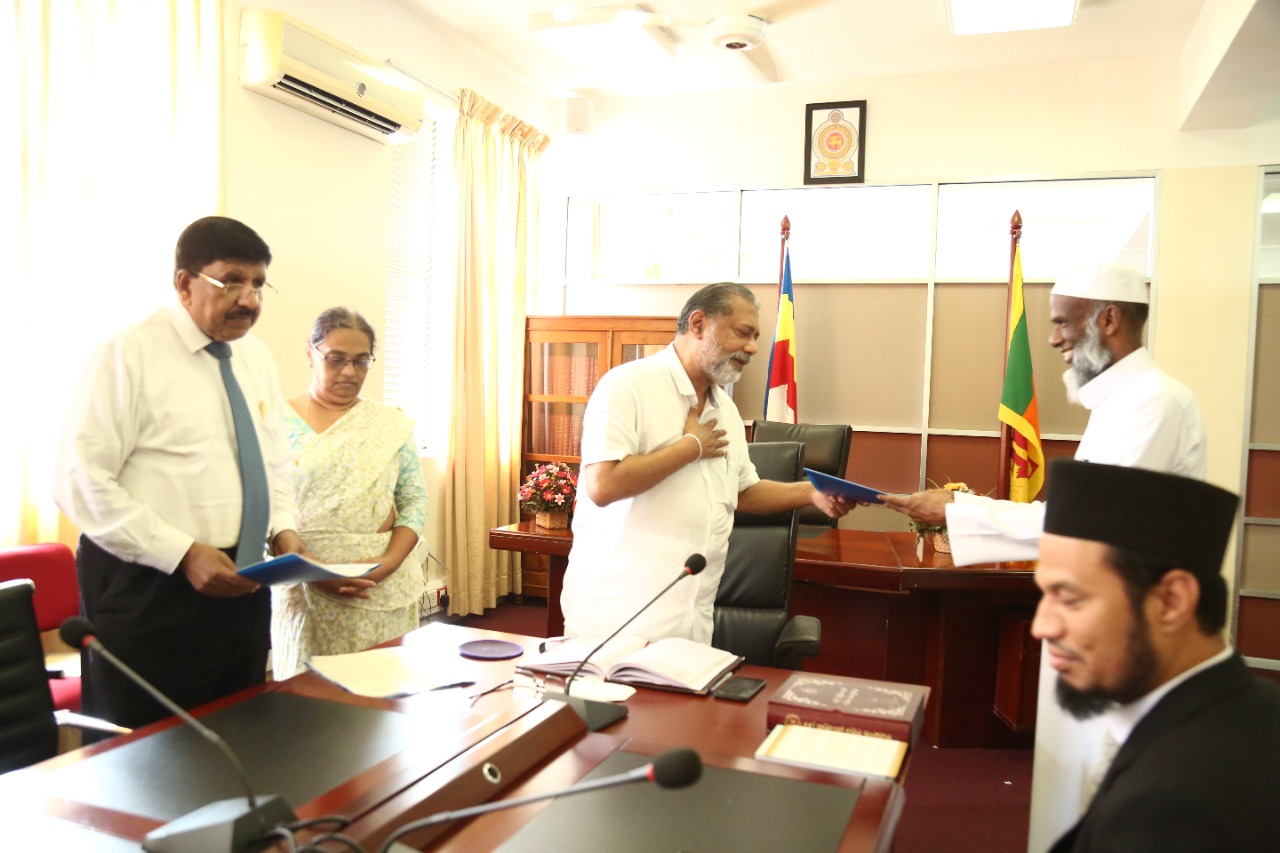