The event commenced with hoisting of National Flag by Mr. Ibrahim Ansar and National anthem was played. Then, two minutes silence was observed to commemorate the members of the Armed Forces and Police, who sacrificed their life to safeguard the sovereignty, integrity and unity of Sri Lanka. All staff members of the Dept. of MRCA took oaths that they would carry out their duties efficiently, productively, with firm determination, and utmost dedication, hones and with loyalty to the public as per the guidance of the Government.

The Religious Dignitaries Rev. Dr. Vitharandeniye Akrukara Kassapa Nayaka Thero Rev. Kelagama Dhamma Ransy Thero,   Rev. Fr. Dr. Xystus Nicholas Fernando Kurukulasuriya, Dr.  Siva Sri Babusarma (Kurukal) and Ash Sheikh Hassan Moulana representing Buddhism, Hinduism, Christianity and Islam offered blessings on the Government and employees. They observed that it was for the first time such blessings from inter religious dignitaries have been arranged and that they were very glad to take part at such programs which would promote peace, harmony and coexistence among people of Sri Lanka.

Prof. Dr. S.F. L. Akbar spoke on the necessity to continue the precautionary actions such as washing hands with soap, wearing mask and maintaining social distance as the danger of Corona spreading has not yet been over.

The Director of the Department of MRCA spoke on the importance of serving the people and the Government of Sri Lanka as honest, service minded and people friendly employees. 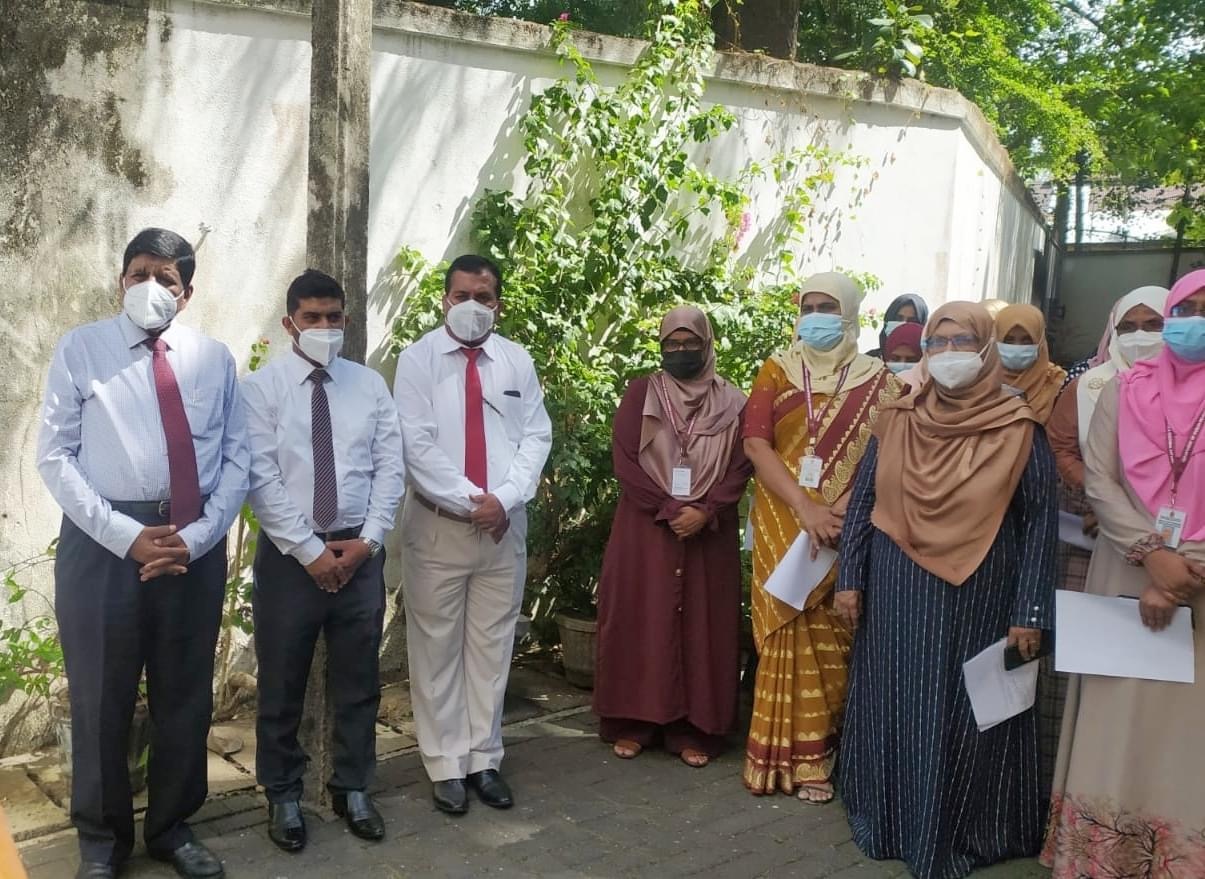 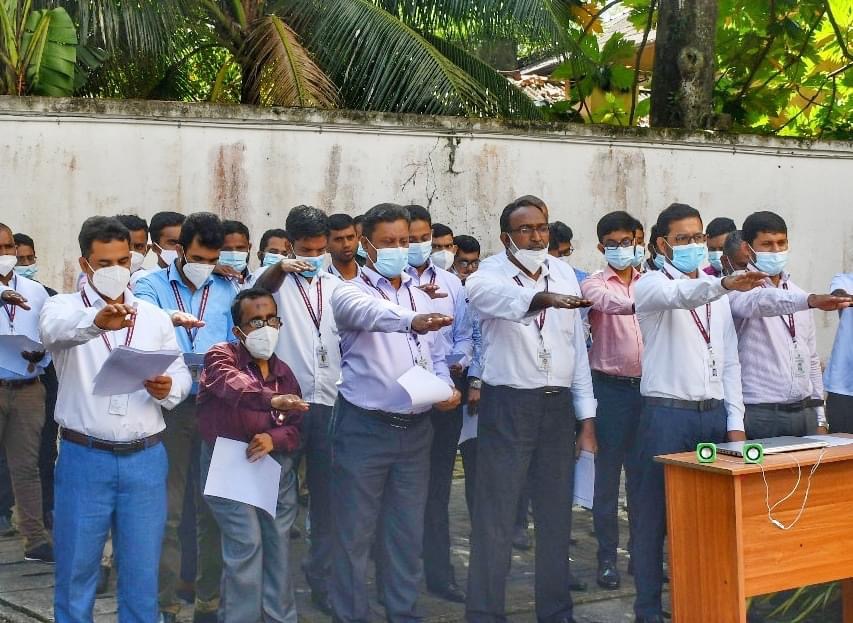 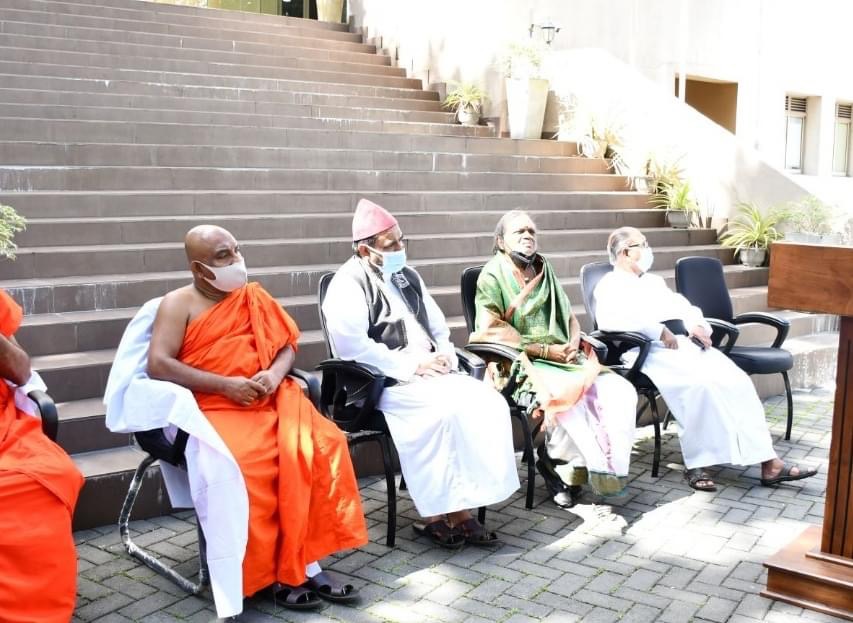 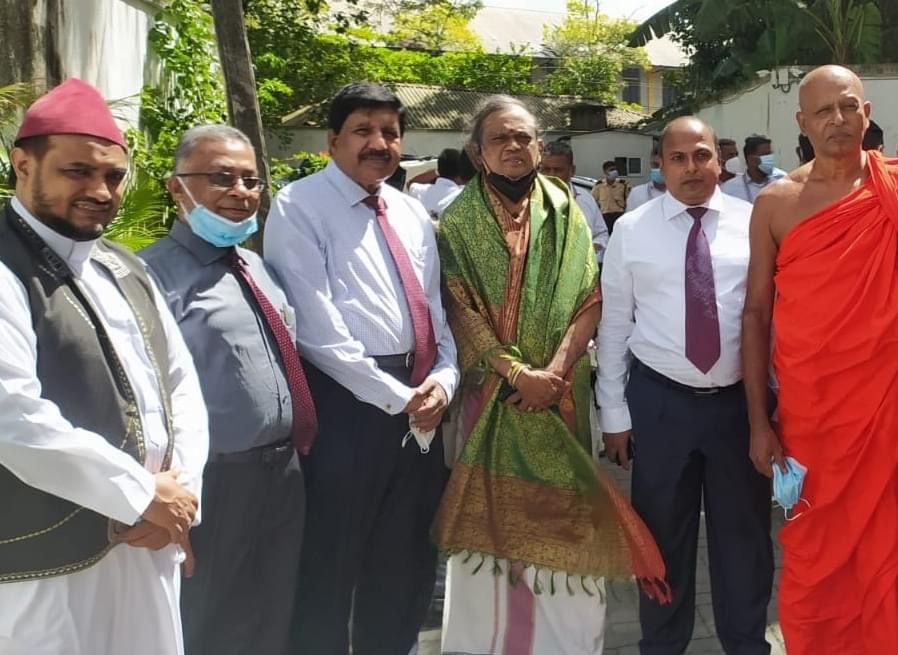