The Hajj Committee shall consist of five members appointed by the Minister in charge. This Committee takes the overall responsibility of ensuring that all the services related to enabling Sri Lankan Hajj pilgrims are satisfactorily managed. However the Director of the Department of Muslim Religious and Cultural Affairs shall automatically become a member of the Hajj committee.

The key aspects of the Hajj Committee are given below:

This would be an entry qualification for the Mowlavi for a group.

At the time of issuing the visa, MRCA would inform the pilgrims about their    inspection service and the hotline to contact them in cases of emergency. 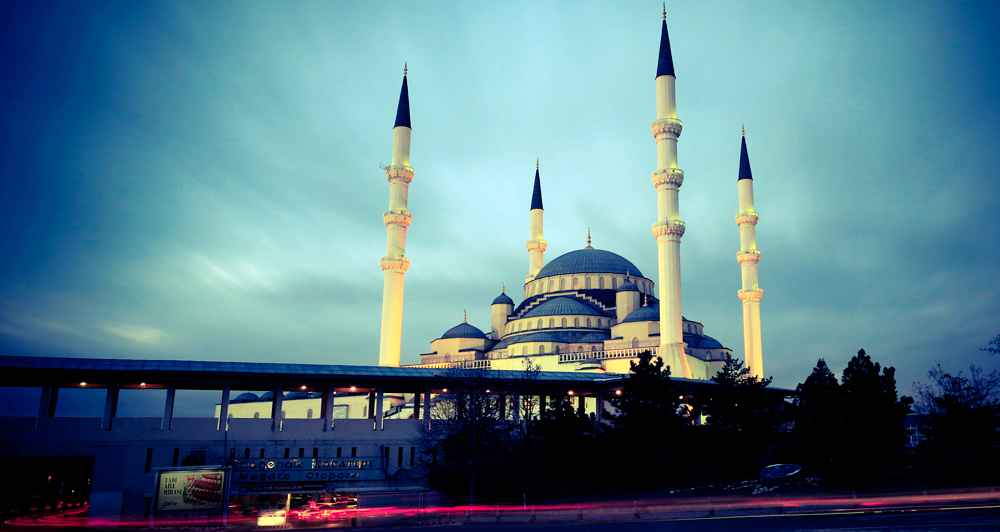